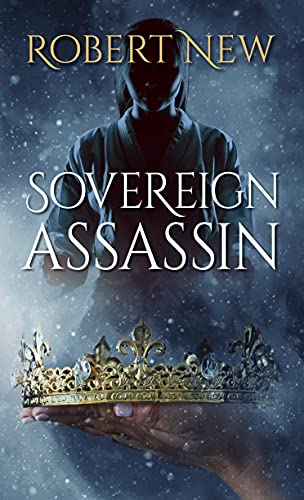 In the tiny European country of Tantalia, Princess Niobe is being groomed to ascend to the throne. Secretly, the Princess has been trained by her martial arts instructor, Gethan, to kill the businessman responsible for her parent’s deaths. Once queen, she will have ‘sovereign immunity’ and be free to kill without prosecution.

Niobe strikes and then again, but unbeknownst to her, her second kill is caught on video and she is identified as an assassin. Her people, however, seem accepting of the idea and of their Queen’s unconventional shadowy activities. Then a TV producer comes to her with a novel idea – how about a reality tv show about her next kill?

Safe in the knowledge she can’t be prosecuted Niobe ponders, and eventually agrees. But there are more questions than answers… for a start – how will the world respond to a sovereign assassin?