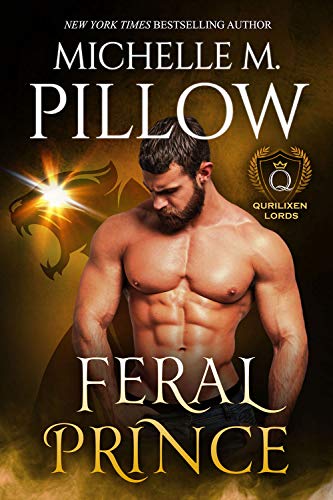 Prince Roderic hates the diplomacy demanded of his position as a cat-shifter royal. As the son of a diplomat, he’s all too familiar with the treaty surrounding the Federation military occupation, Shelter City. The shifters can’t simply ask them to leave, or they’d risk retaliation. Discretion is the key, which includes not getting caught mingling with those under Federation protection. So crossing paths with the beautiful Justina is a mistake waiting to happen. She’s frustrating and rash and doesn’t mind drawing attention to herself. But, as fate would have it, she’s also the one woman he wants to call his own.

For decades they have dealt with lies and deceit, but when the humanoid population under the Federation’s control begins hunting shifters out of desperation, he knows things have gone too far. It’s time to drive the Federation off his planet once and for all, even if that means losing his one chance at true love.